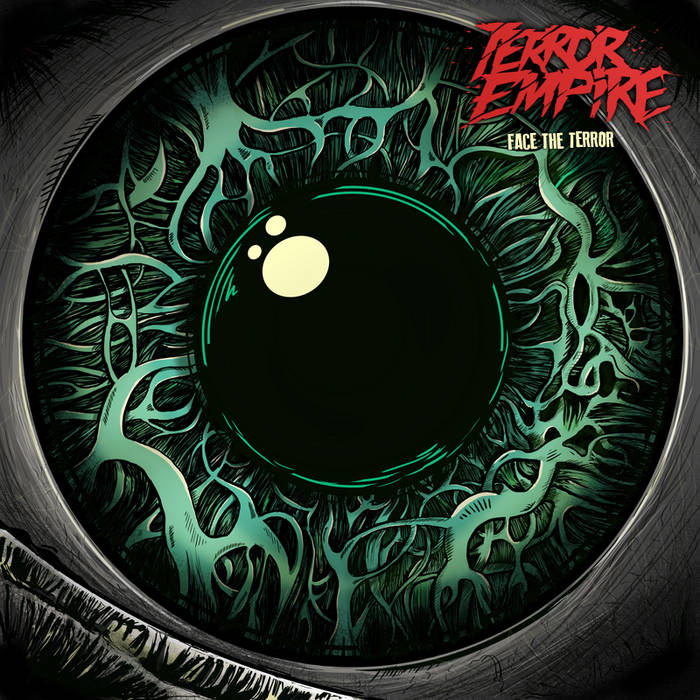 Thrash to the max!

Terror Empire is a thrash metal band from Coimbra, Portugal, founded in 2009.

The band’s sound is centered in fast and aggressive music whose influences range from 80’s thrash to 90’s death and groove.

“Face the Terror” (2012) talks about the influence of politics and economics in the control of the lives of millions, and in the wars triggered in the last few decades. ... more